A HOSTEL for homeless people has seen a drop in the number of crimes committed on the premises since introducing therapy that helps residents cope with trauma. 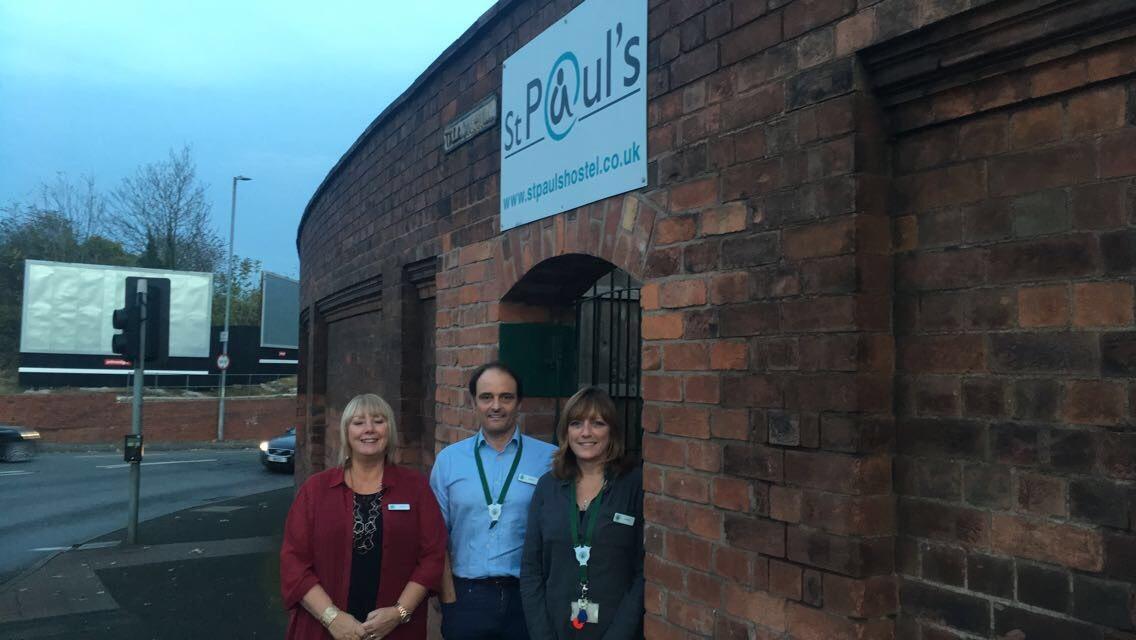 St Paul’s Hostel in Tallow Hill, Worcester, has seen the number of offences reported in and around its building drop from 35 in 2016 to 13 so far this year, while the number of ‘incidents’ such as fights between residents has declined from 100 to 38.

This follows the hostel introducing a ‘Trauma Informed Approach’ earlier this year, which sees residents encouraged to discuss issues in their past which have caused them to struggle, such as addiction or abuse, so that other people know about them.

The charity employs a counsellor for 22 hours a week who speaks to the residents in groups and individual sessions.

Residents are also encouraged to express themselves through art and poetry, and music will be added soon, after the charity has received a £4,109 donation from Worcester Music Festival.

One 46-year-old resident said: “Being here has made me stronger, both mentally and physically.”

St Paul’s teamed up with the University of Worcester to create the programme.

Jonathan Sutton, the CEO of St Paul’s, said the the scheme had “transformed the place”.