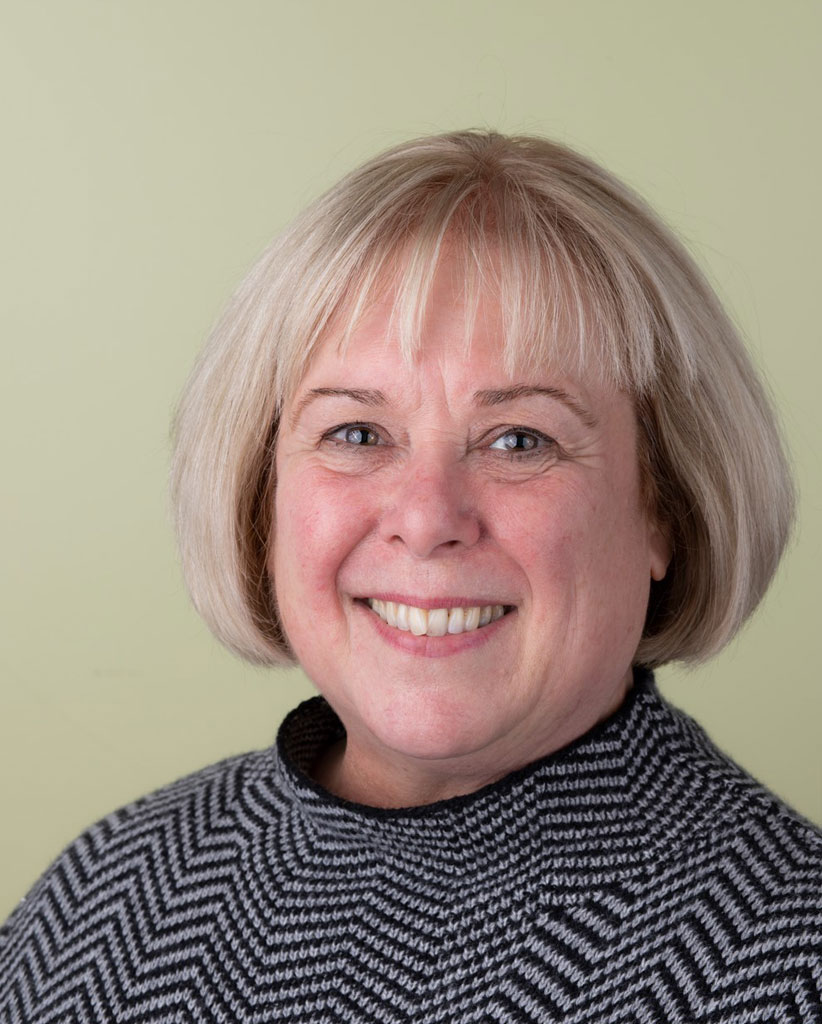 She qualified and practiced as a professional town planner at the beginning of her career which gradually morphed into more diverse portfolios for Government Departments encompassing communities/third sector engagement, Local Government improvements, sustainable development as well as supporting business growth and streamlined business regulations through the national network of Local Enterprise Partnerships.

Claire is also Chair of Tudor Community Sports Trust – a community-run bowling green, tennis and netball courts facility accessible on a pay-as-you-go basis; and a Trustee of the Royal Sutton Coldfield Town Hall Community Trust which is taking on a £5m refurbishment project of this landmark building and offering community-led cultural, performance and arts activities for North Birmingham. 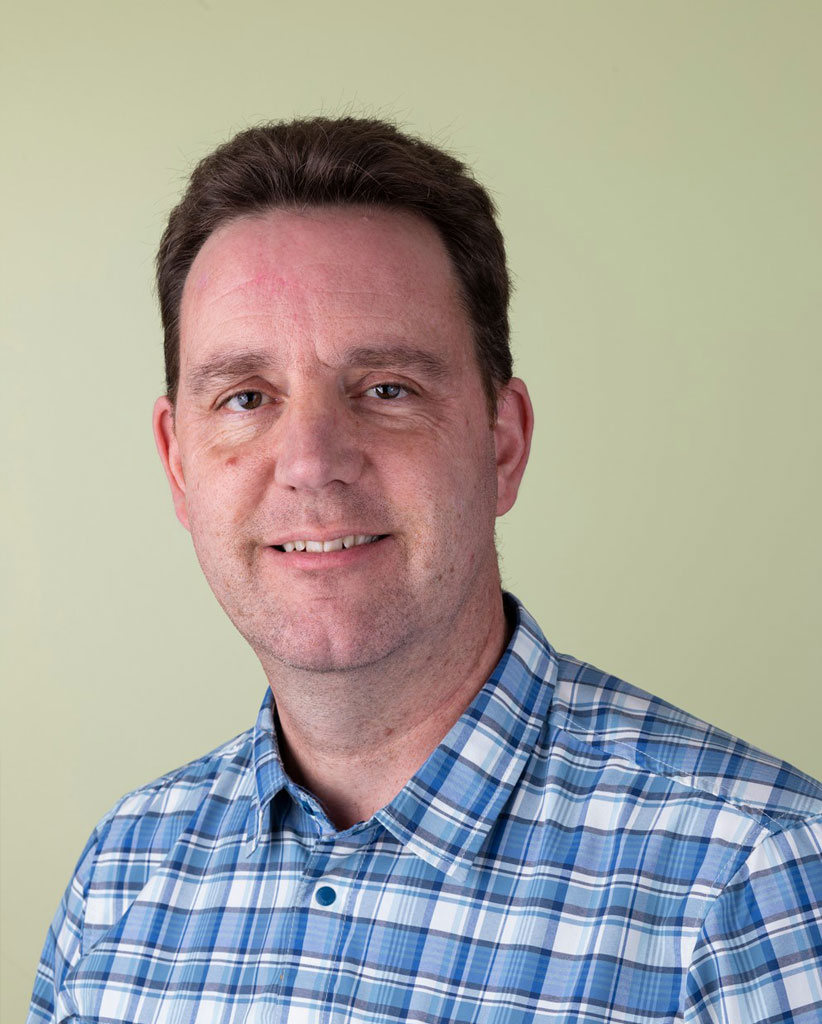 Philip is a Worcester based businessman who owns and runs a successful property move business, The Move Master. His other business helps people save and make money on their household bills.

He is very active in the charity sector including being Vice Chair and a Trustee at St Paul’s as well as being a Trustee at Worcester Community Trust.

Philip has a real passion for the county of Worcestershire and is proud to be a Worcestershire Ambassador where he is a Board Member and Company Secretary. He is also an Entrepreneur in Residence at the University of Worcester and a Non-Executive Director at Platform Housing Group on their Property Care Board.

In his spare time he can be usually found at home being jumped on by his three children or watching rugby, cricket or basketball depending on the weather! He has a very understanding wife! 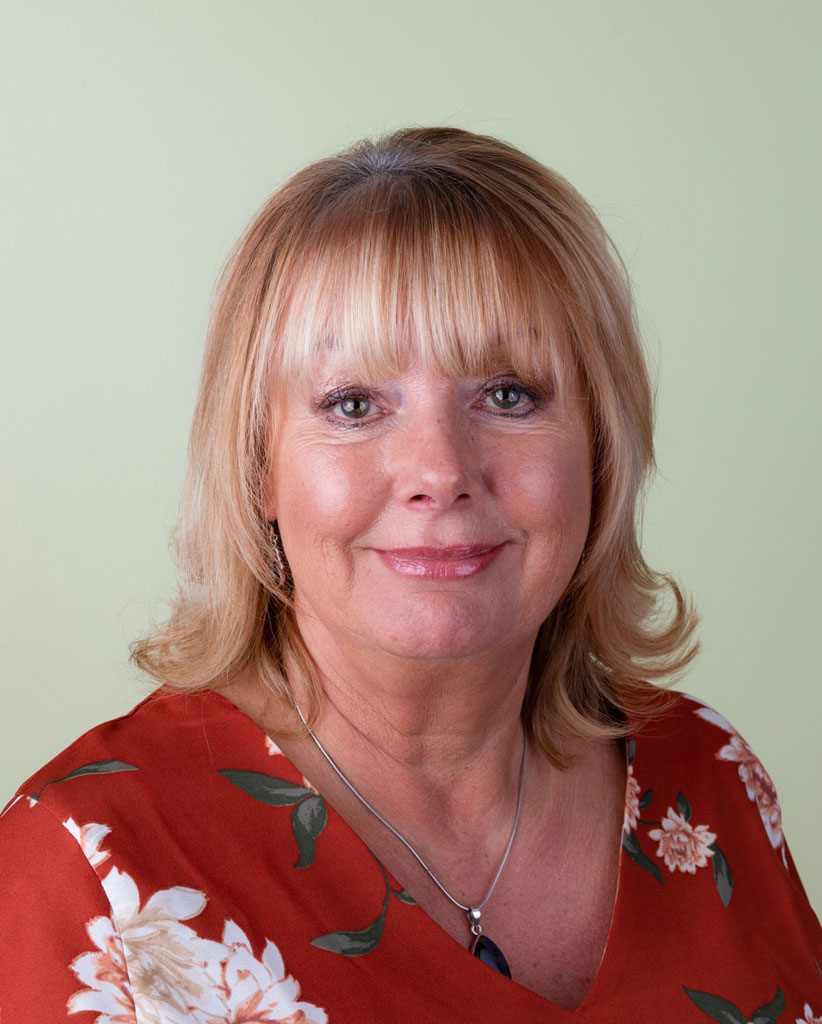 I am a qualified Accountant, having a background in manufacturing and service industries, both as an Accountant and as an Operational Auditor for a large Multi-National company.

I have a great personal interest in self-help and self-development and have also qualified as an NLP Coach, Hypnotherapist and earlier this year as a Mindfulness Teacher.  I have worked part-time at St Pauls as Finance Manager/Company Secretary for almost 5 years and during his time, have used my holistic skills to help staff and residents. I find Mindfulness is a great tool for helping people to find a place of calm in chaotic times and to challenge unhelpful beliefs that can prevent change. 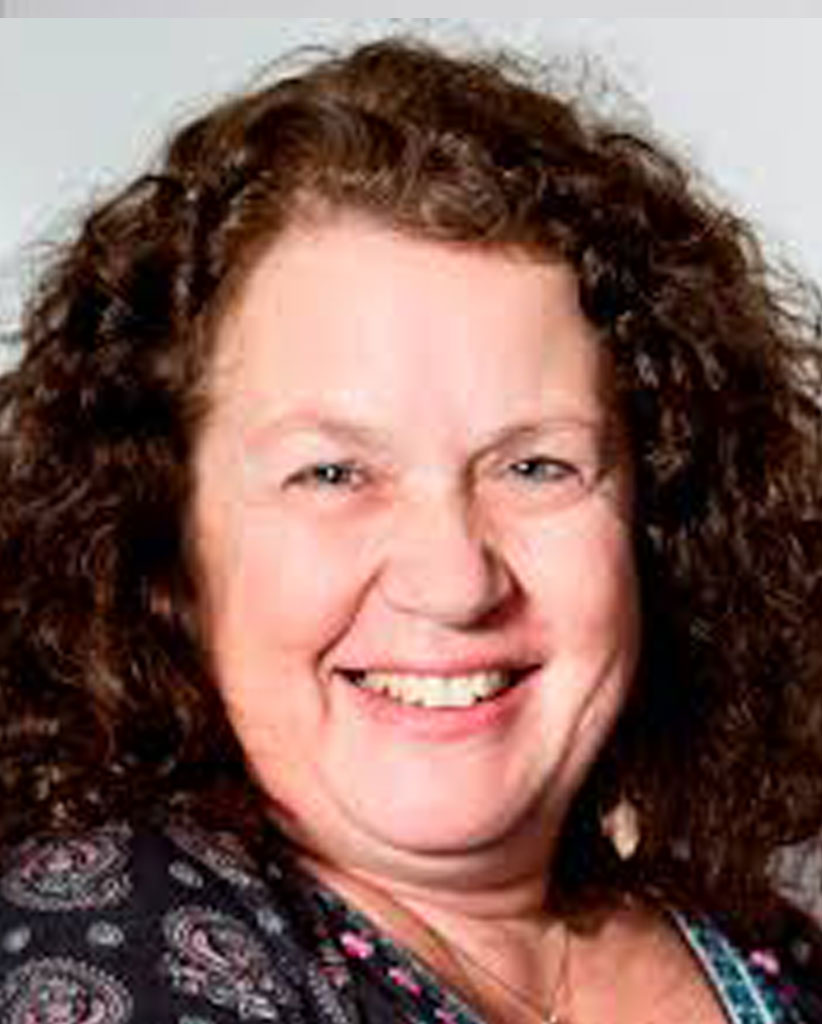 My background is supporting and teaching people with additional needs both in terms of health and education.

I have worked in social and health services and managed a wide range of services for people of all backgrounds with a diverse range of needs. My motivation is to make a difference and to raise awareness breaking down the inaccurate stereotypes of people who become homeless. 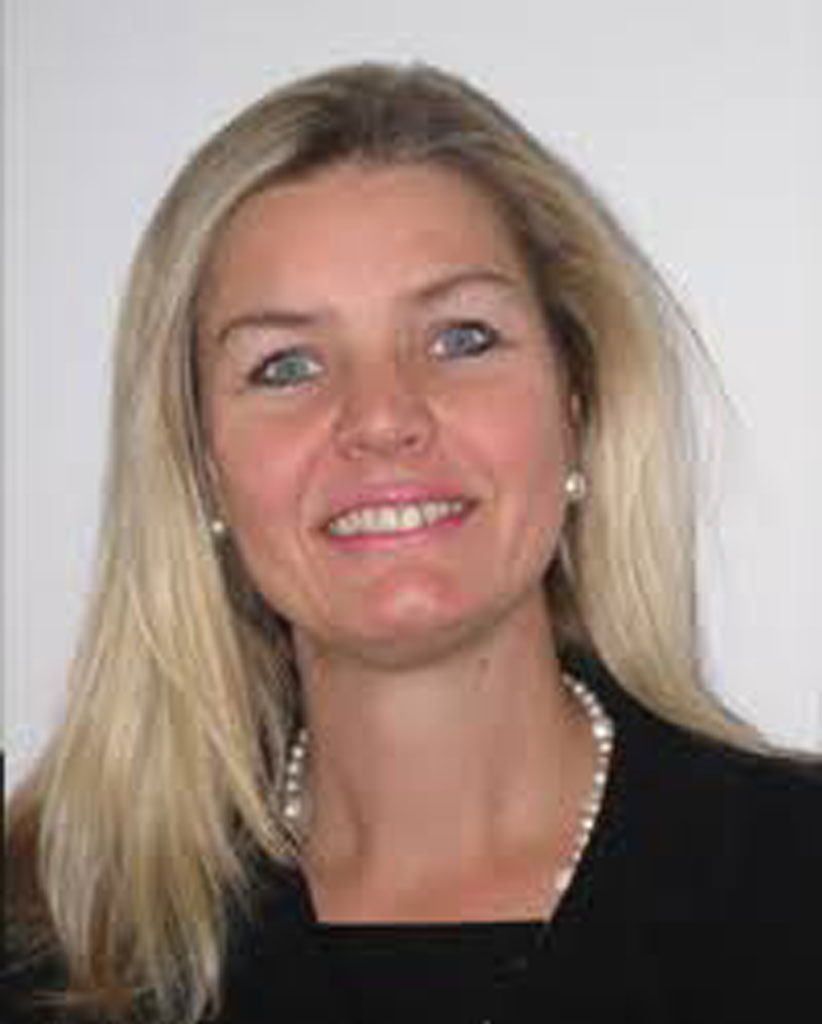 Having originally trained as a psychiatric nurse, Frances has spent the majority of her career working in senior leadership roles in health and social care.

With a lifelong commitment to enabling joined up, ‘personalised care’, her professional roles have included working in acute, community and primary healthcare in operational, regulatory, commissioning and strategic roles.

Having taken early retirement in 2018, Frances is now delivering independent consultancy with a particular interest in strategy, governance and organisational and personal development. 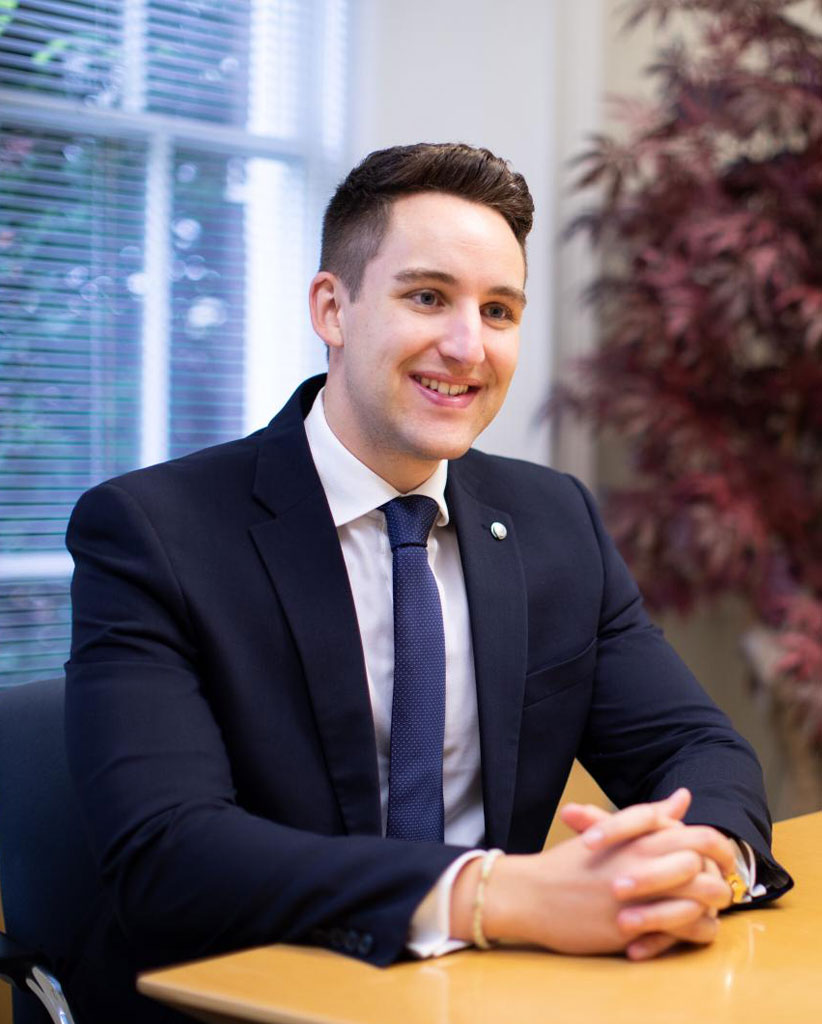 Dan recently joined as a trustee earlier this year and is passionate in making a positive change to the homeless community of Worcestershire.

In his spare time, Dan can often be found playing (or attempting to play!) any kind of sport from football to table tennis. 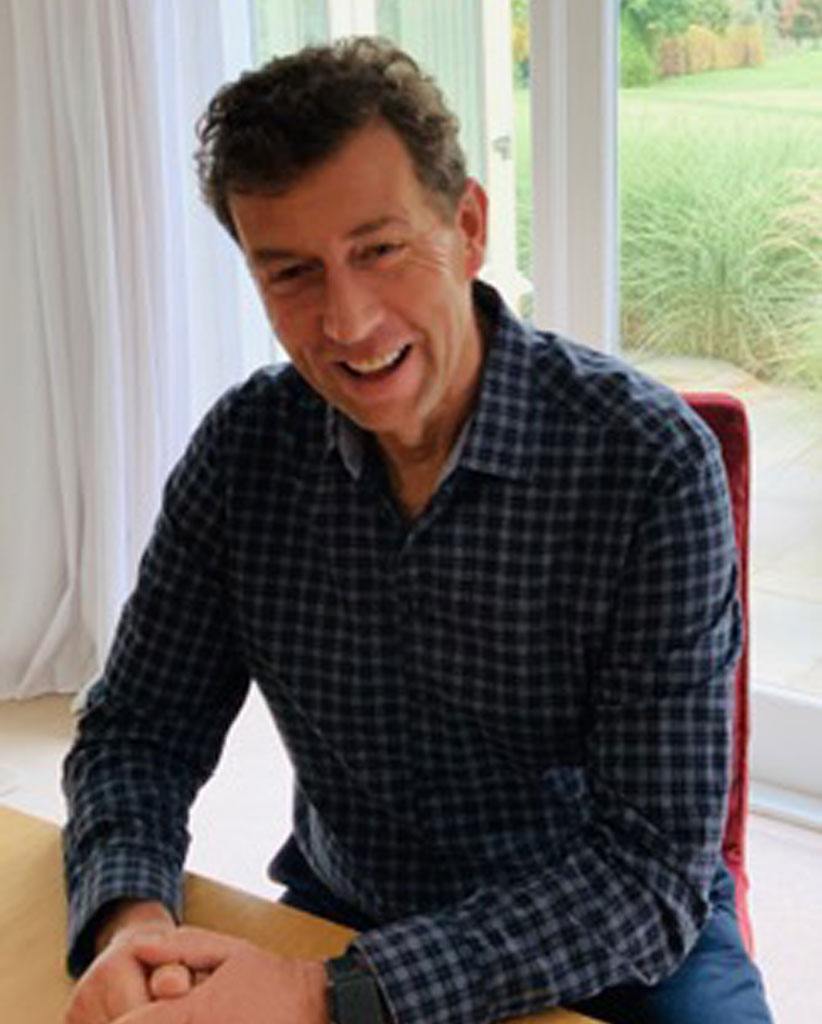 David is a resident of Worcestershire. He has a number of company directorships and has spent his career within the technology services sector, both in the UK and mainland Europe.

He likes to stay fit, primarily through running, whether 10k’s or the occasional marathon, as well as being a dedicated scuba diver.

David is passionate about the plight of the homeless in the UK and is a keen advocate of the enlightened work undertaken by the team at St Pauls. 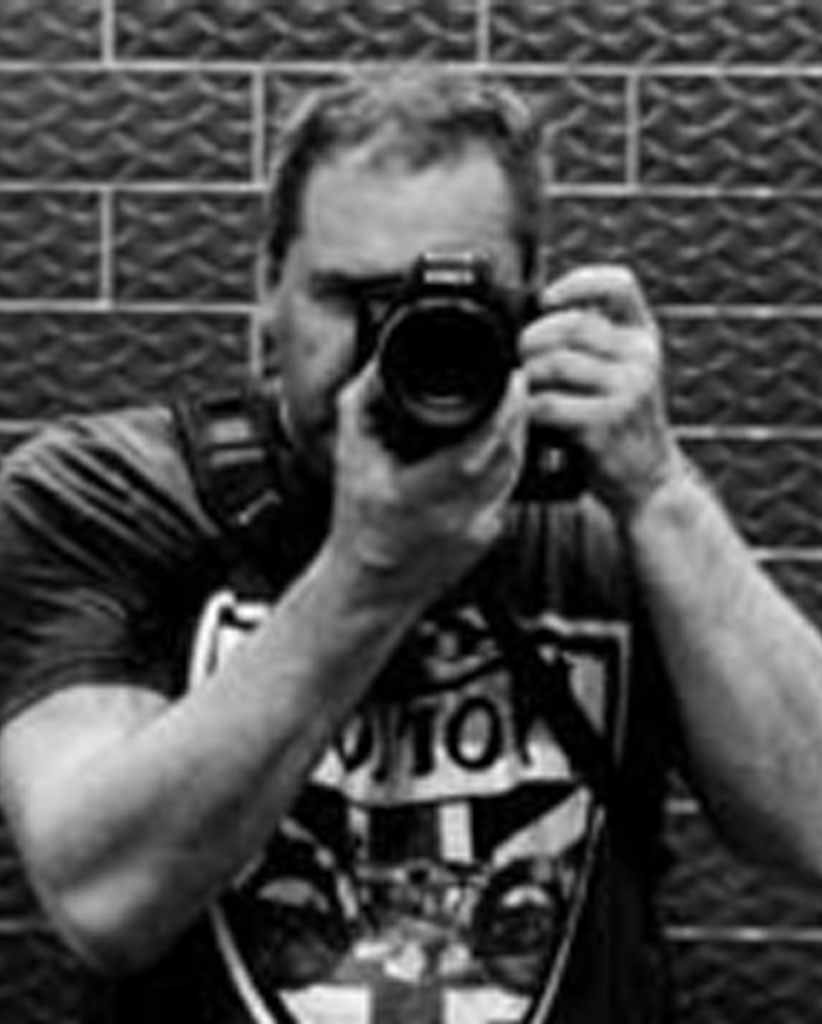 Paul has had a varied career, having been a tax officer, a police officer in both the Metropolitan Police and West Mercia Police and having worked on a European communications project.

He has worked for St Pauls (as a Hospital Discharge Coordinator) and is currently employed at Worcestershire County Council as an Advanced Public Health Practitioner. In that latter role he has responsibility, within the Community Safety Portfolio, for Domestic Abuse and for counter-radicalisation as the chair of the county Channel Panel. He has been a trustee since 2014.

As a newly promoted Sergeant, in Hackney, Paul was approached to lead the Community Safety Team, where he first started to have responsibility for street drinkers and street sleepers (as well as a myriad of other vulnerable individuals) and, as he worked his way up the police management structure, his experiences there stayed with him which led him to want to “give something back” upon his retirement from the police in 2014

Outside of work, Paul is an enthusiastic photographer and has been published both locally and nationally. In 2018 he accompanied and documented a local delegation, led by the then mayor, Jabba Riaz, to Srebrenica in the former Yugoslavia. 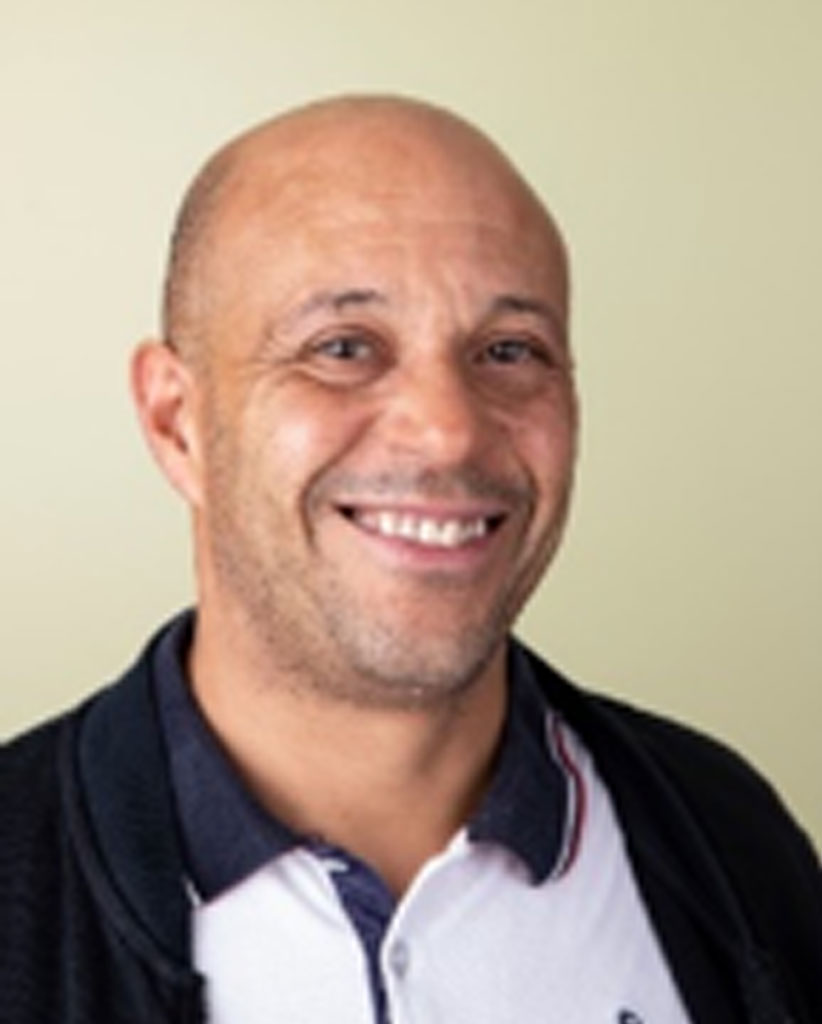 I am a Mental Health Nurse who has worked in the NHS for over 30 years. I began my career working within the inner city areas of Birmingham before moving to Worcestershire.

I am now a senior clinician within the organisation and work with individuals that have offending backgrounds and also with individuals with personality difficulties arising from traumatic development.

Homelessness and mental health are intrinsically entwined with each other and I believe that my background in mental health enables me to be able bring that knowledge to support the individuals that rely on St Pauls.

I have been a Trustee for St Pauls for a number of years and am proud to be a representative of such a progressive and caring organisation. 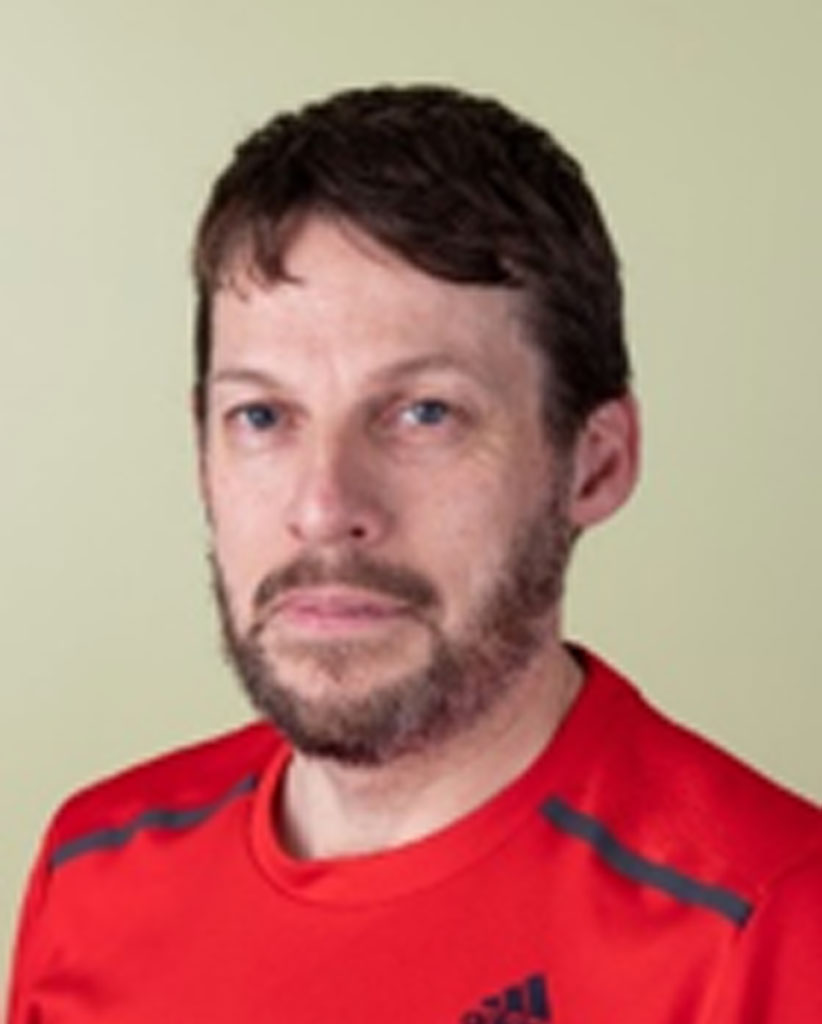 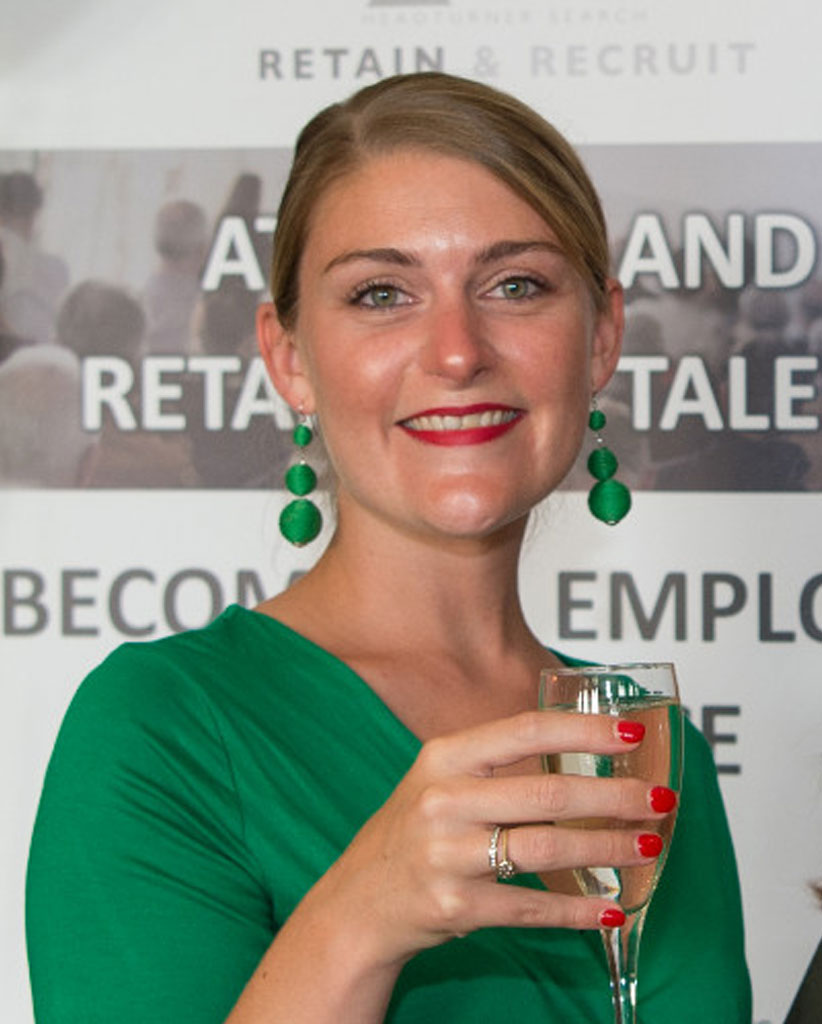