I’m grateful for St Paul’s, if it wasn’t for them, I have no idea where my life would have led.

A FORMER rough sleeper who has battled hard to overcome drug addiction has offered a message of hope to others who find themselves on Worcester's streets. 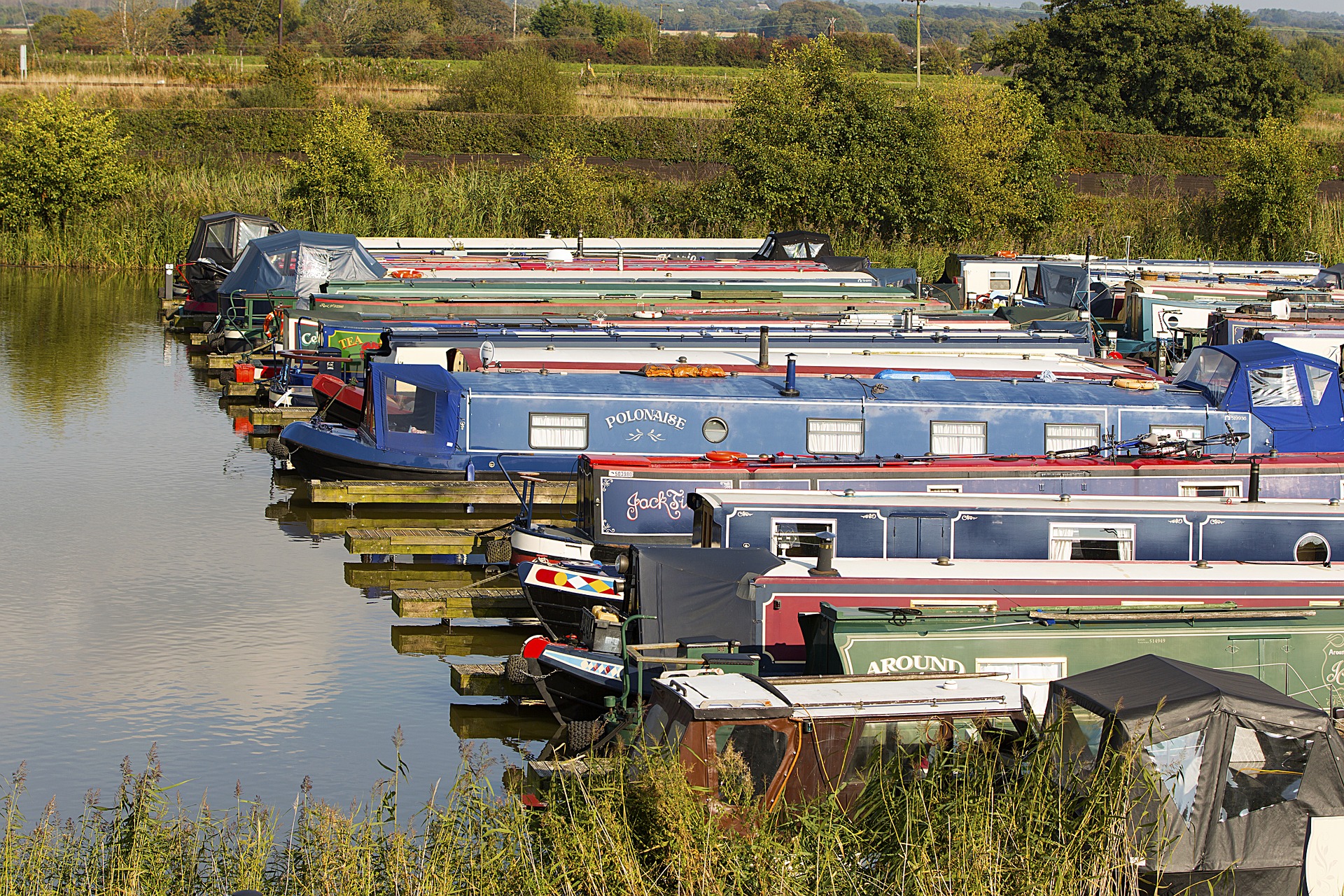 The 46-year-old, who wished to be known only by his first name, Jamie, battled an addiction to both heroin and crack cocaine for more than 30 years.

However, he now believes he may be finally starting to turn his life around and conquer the demons of his past after remaining drug free for a year with the support of St Paul’s Hostel.

He has moved out of the hostel into one of the flats above and has even completed a helmsman’s course at Worcester Marina in Diglis, hoping one day to live on a narrowboat.

He has already been dubbed ‘captain Jamie’ but hopes he can now be the captain of his own life but admits he struggles every day to avoid succumbing to the temptations of drugs.

The father lives at a flat above St Paul’s Hostel in Tallow Hill in Worcester but has served time in prison and spent weeks on the streets of London in Bethnal Green.

He said his drug use spiralled out of control after his brother died but he knew ‘enough was enough’ and self-referred to Pathways to get the help he needed to overcome his addiction.

After he was released from jail in 2012 he sought help in Stroud with but says he was told to leave the rehabilitation service and ended up on the streets in London.

“It was a case of one step forward, two steps back” he said. At one point he managed to secure housing in Worcester but relapsed and ended up in a dry house in Bromyard Road which gave him the impetus he needed to begin to get clean of drugs.

“I have been clean for more than a year, the longest I have been without drugs since I began using. It’s still a struggle. It will be a struggle for a long time. It’s a battle I’m fighting every day and for the rest of my life. I took drugs because I liked getting high. I liked the feeling.”

But he says he now has incentive to remain drug free, including seeing his 19-year-old daughter.

Jamie has also helped with litter picks along Worcester’s canals and is keen to work alongside the Canal and River Trust which has already forged a close alliance with the creative group at St Paul’s.

Jamie said: “I’m grateful for St Paul’s Hostel because, if it wasn’t for them, I have no idea where my life would have led.

“If not for St Paul’s there would be another 40 people living on the streets of Worcester.”

He believes he could have died if not for the lifeline St Paul’s gave him.

Hostel chief executive Jonathan Sutton has been keen to dispel many of the myths and stereotypes around homelessness, to change people’s understanding and stress the complicated and varied reasons people can end up homeless.

He said: “Homeless people can want to give back to the community. They are part of the community. Jamie has shown immense courage. He really is the person he wants to be now.”

Jamie said: “The main thing is that the person wants to change. I’m nearly there but I have still got a bit of work to do.”